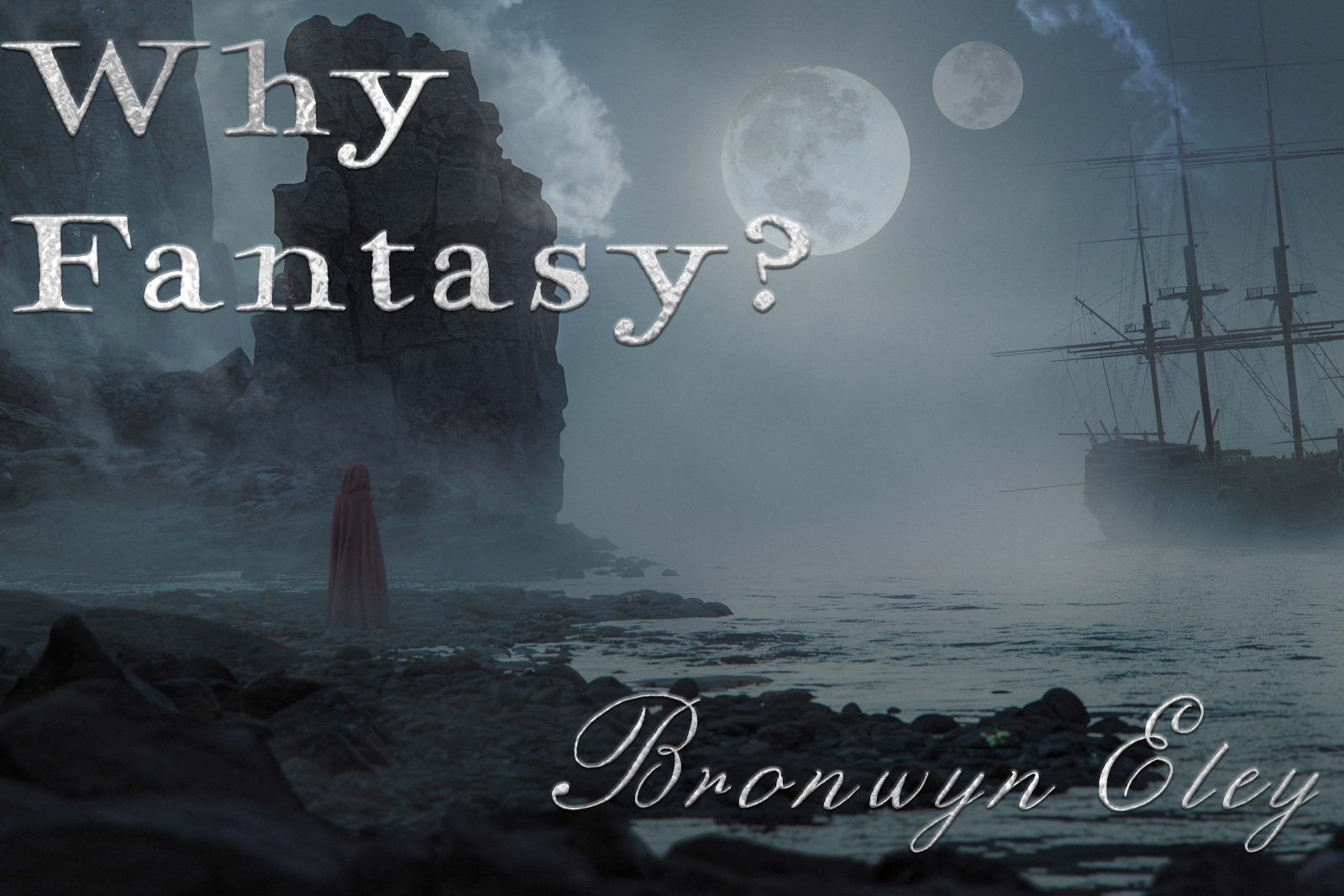 It’s funny, as the avid writer and reader that I am today, it’s incredible to me that I barely read as a child. I read prescribed school texts, I read Harry Potter, I read the occasional fantasy book. But my true appreciation for fantasy began during university (I THINK) when I read Poison Study by Maria V. Snyder. I was obsessed. This is the series that brought fantasy into a whole new light for me – it introduced me to the concept of YA fantasy, which is what I predominately read and write today.

My first published series, The Relic Trilogy, has some echoes of Poison Study in there – this idea of being locked inside a castle, slowly poisoned… albeit very differently to Snyder’s book!

Then, I admit, I fell into the same spec-fic obsessions that most women my age did. Twilight, Hunger Games, Divergent… all the ‘classics’. It actually wasn’t until I started working in the book industry that my passion for reading really took off. I started reading more than I watched TV. I could churn through a book in a couple of nights – something that previously felt like a mission to me. I’d put a book down and immediately pick up another.

Being around book lovers and sellers, and authors most of all, reminded me of the power of storytelling. My love for it. OUR love for it. I felt – for the first time in my life – part of a worldwide community.

What I love most about fantasy – and the broader speculative fiction umbrella – is the freedom it gives me as a writer. You can make ANY rule you want (as long as you stick to the rules you’ve created for your world) and it is mad to me to think about the kinds of stories that have been told. The wild and wacky fantasy tropes and plotlines that have people simply going *shrug* ‘Oh yeah, I’m onboard’. I can do anything I want when I write fantasy. I can be anyone, go anywhere, invent anything… because it’s my world and no one is allowed to tell me what does or does not exist. For that, I love fantasy. I adore it. I don’t understand when I meet someone who doesn’t froth over fantasy films, books and shows.

If you’ve ever seen Finding Neverland (a movie about JM Barrie, author of Peter Pan), there is this great moment when he is interacting with his estranged wife. They sleep in separate bedrooms. After an awkward interaction in the hallway, they each enter their respective bedrooms. When she opens her door, beyond is nothing but an ordinary room. But when JM Barrie opens his door, the world beyond glows, the birds chirp, as he enters his imagination, hidden in the room beyond, waiting for him. Waiting for us.